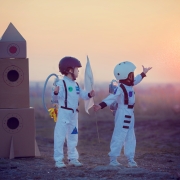 A student momentarily spaced out and lost his badge, which he used to access school buildings. Then an unauthorized person found it, copied it and used it to try to access the school grounds. The end-user customer was not aware that the credential, which the school was issuing to students and faculty, was using legacy technology and is vulnerable to be easily copied. Since the school was using DNA Fusion as the access control software, they contacted Open Options to provide them with a solution to upgrade their current technology.

“The end-user at the school was literally shocked to discover that the credential with legacy technology, which the school had been using for years, could be easily compromised,” explained Ben Vestal, Vice President of Sales at Open Options. “I immediately reached out to our counterparts: HID Global for their expertise in providing a new credential technology, as well as the system integrator for their knowledge and implementation.”

There was space for improvement. The lost credential itself was compromised because it fell into the wrong hands, but the reality was that any credential from any student could be compromised at any time. The threat was real. Not only could thieves easily use a student badge to pretend to be a student and burglarize a school without detection, but hackers could also steal information from readers running the legacy technology.

To address the issue, Open Options helped the end-user determine a more advanced solution for a new level of security that would prevent their school’s credentials from being compromised in the future. “They asked us for a solution to upgrade their system to a newer, more secure technology,” added Vestal.

The technology that met the criteria was HID Seos. A proof of concept was provided. New credentials and readers were subsequently acquired to facilitate the upgrade.

Open Options also provided a comprehensive plan to ensure that the transition from the current technology to the new solution would be managed smoothly. In partnership with the system integrator, the budget and the timeframe for completion were quickly established. The upgrade was truly a team effort, with the Open Options sales team making the right connections for the end-user customer.

“The end user was impressed with the entire process and, after evaluating the proof of concept, selected the solution that Open Options provided,” said Vestal. “The transition and implementation were completed successfully, and the end user was very happy with the results. The process resulted in a more secure campus with a state-of-the-art solution.” 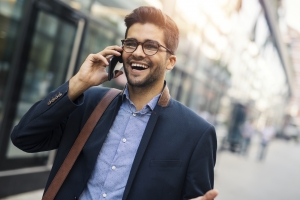 Request a Demo of DNAFusion 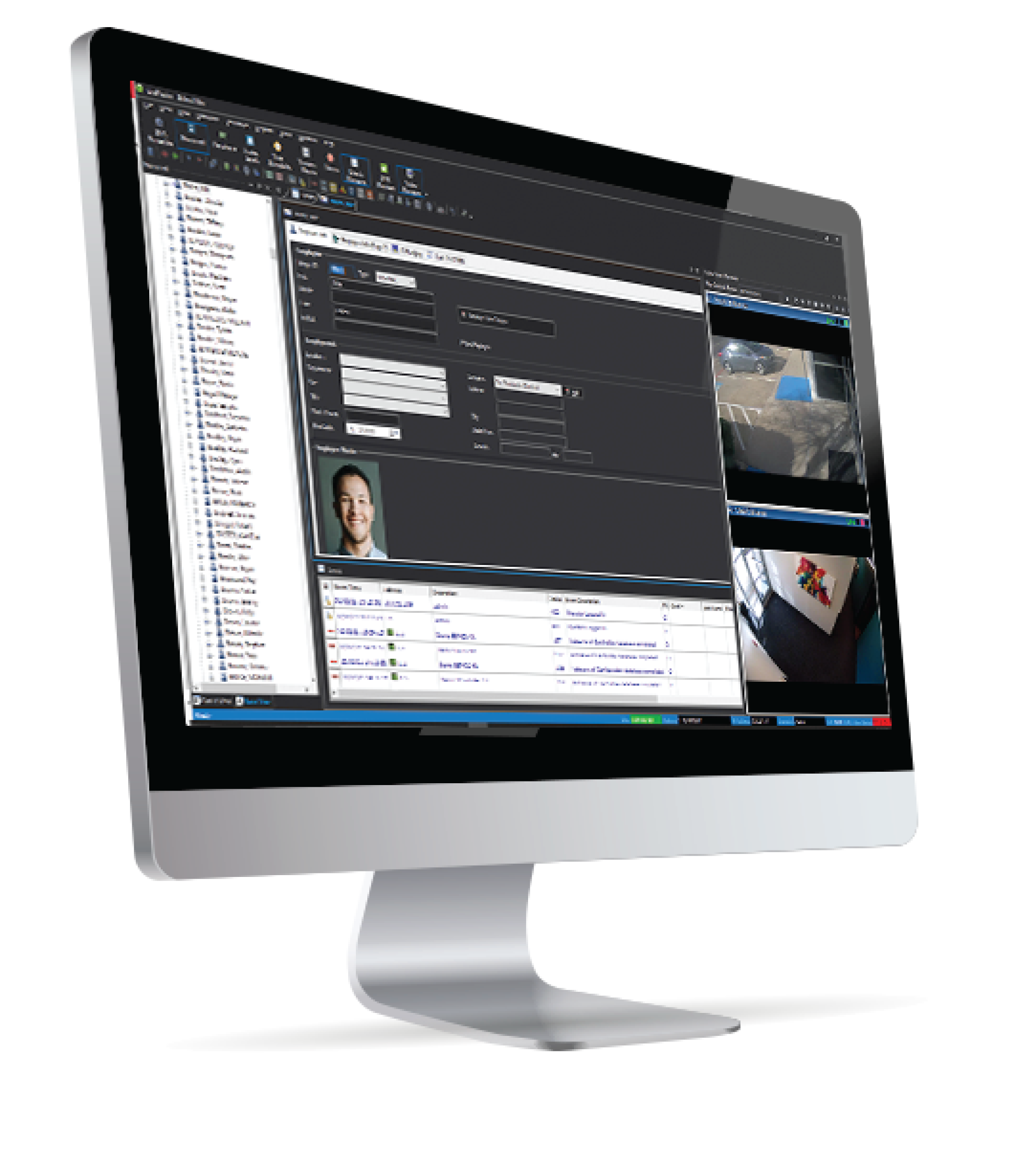 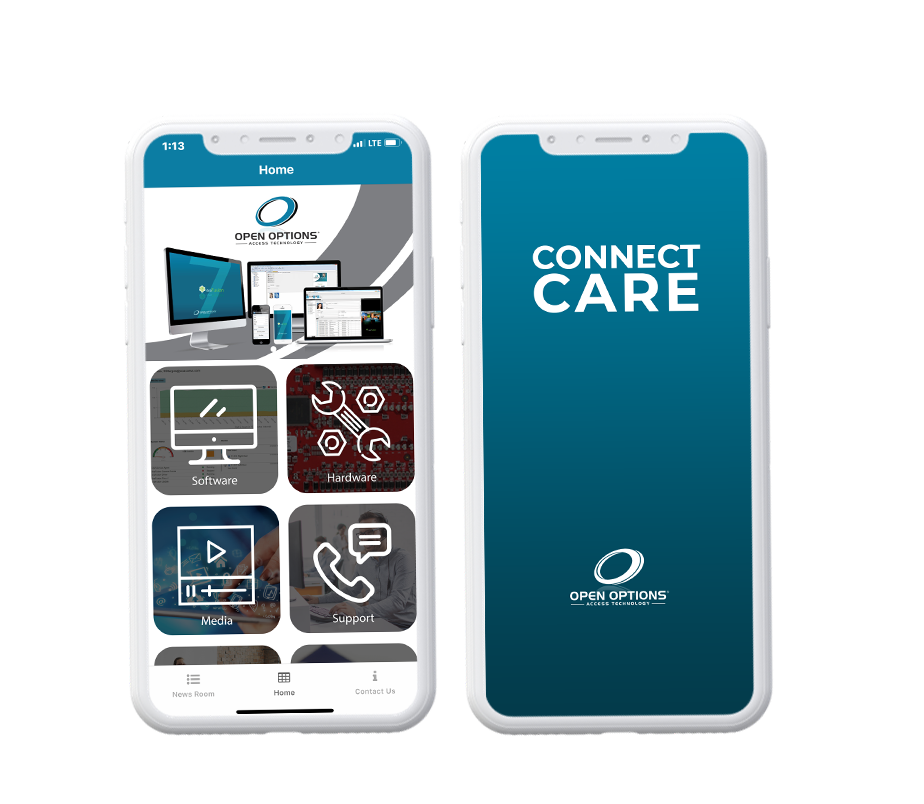 Guardians of the Galaxy for Access Control: Tech Support on Mercury and Jun...

Saved by the Bell: When Alarms Are Down for the Count
Scroll to top