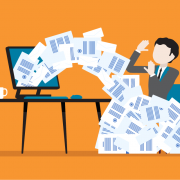 Conversion of an existing access control system across 12 different locations, 19 controllers, 170 doors, and more than 800 personnel records was going to be challenging for a school district in the Mid-west. The Open Options Professional Services was tasked with assisting in gathering as much data as possible to build the system in-house before going on-site to install DNA Fusion and test the system. But then this happened…

Professional Services was not able to get a backup of their existing system. They had to use 26 different PDF reports. Data was spread across these reports, and they had to be organized and combined. To further complicate the process, the reports did not import cleanly into a useable format, which meant quite a bit of data had to be copied and pasted by hand. As a point of reference, one of the reports was over 600 pages.

Professional Services began to take the data and use it to start programming the hardware within DNA Fusion. Once that was finished, the next task was to address getting the personnel data for 800 cardholders imported. This required importing and exporting data multiple times to match up personnel information with card numbers. Using OpenDX with two import routines, the files that were created were then imported into DNA Fusion quickly and efficiently.

“With some basic quality control checks for confirmation, everything was moving along,” added Digby. “After designing and programming the system, it is now ready to be installed and tested.

The goal to doing most of this work in-house will allow the on-site Professional Services team member to troubleshoot any issues or assist with any custom programming that may come up.” 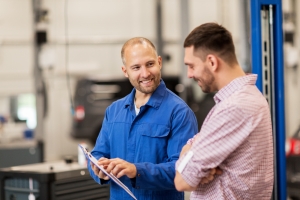 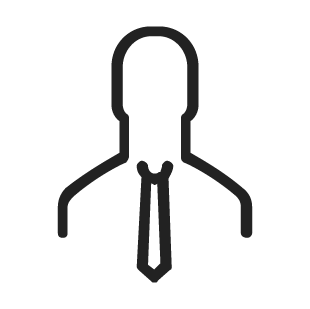 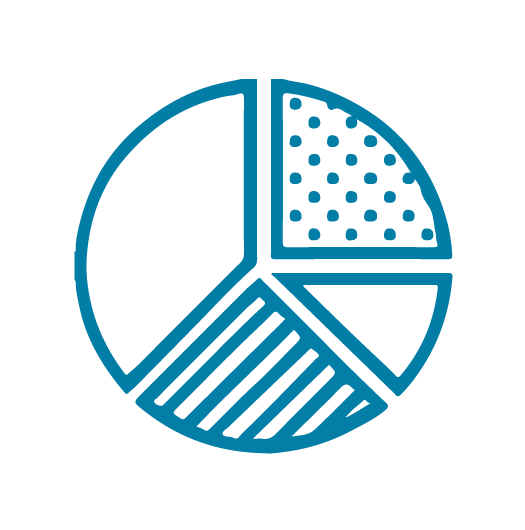 The Creative Use of DNA Fusion – The New Challenge of Temperature Checks...