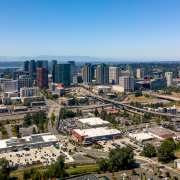 The Open Options and City of Belluve Success Story

Bellevue is the fifth-largest city in Washington, with a population of about 120,000, and is the high-tech and retail center of the Eastside. The city spans more than 31 square miles between Lake Washington and Lake Sammamish and is short of the Cascade Mountains. The population is consistently growing and regularly becoming more diverse.

The City of Bellevue quickly grew during 2005 and soon saw the need to expand its government facilities and overall security. Being a high-tech city, Bellevue had several requirements for sharing data across other business applications and integrating existing video and intercom systems for a well-rounded approach to security. They were using a Kalatel CCTV switch to monitor video and a Commend intercom system for communications. The goal was to interface these systems into the access control interface seamlessly. Other challenges facing the city were controlling several banks of elevators, parking control, and securing the prisoner transfer area of the police department and jail.

Open Options teamed up with Guardian security of Seattle, WA, to propose a comprehensive security solution that addressed all of Bellevue’s needs. The city implemented Open Options’ Universal ASCII Driver (UAD) to pull together both video and intercom communications. The initial access control project consisted of over 100 reader doors secured with Open Options open platform hardware. Open Options and Guardian worked with Bellevue’s IT department to ensure shared NT security across the network. They use OpenDX to share personnel data across the Active Directory and DNA Fusion database to eliminate redundant data entry. The entire project comprises all city departments, including PD and jail, across three buildings and continues to grow. 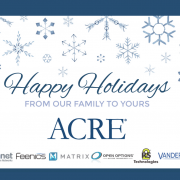 Glancing Back: ACRE’s Year in Review 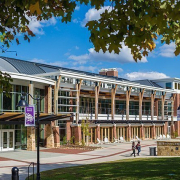 Security for Higher Education: Access Control on the College Campus 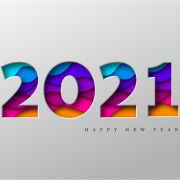 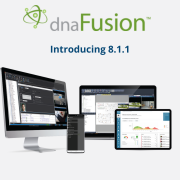 The Lastest is Here! DNA Fusion 8.1.1 is Now Available 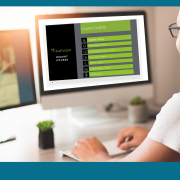 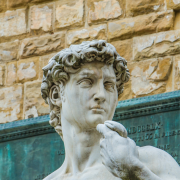 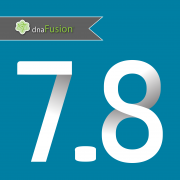 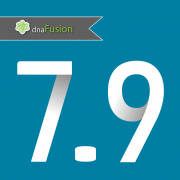 Glancing Back: ACRE’s Year in Review
Scroll to top